Leaders of the new school, collective La Meme Gang, released their second tape and its all bangers. 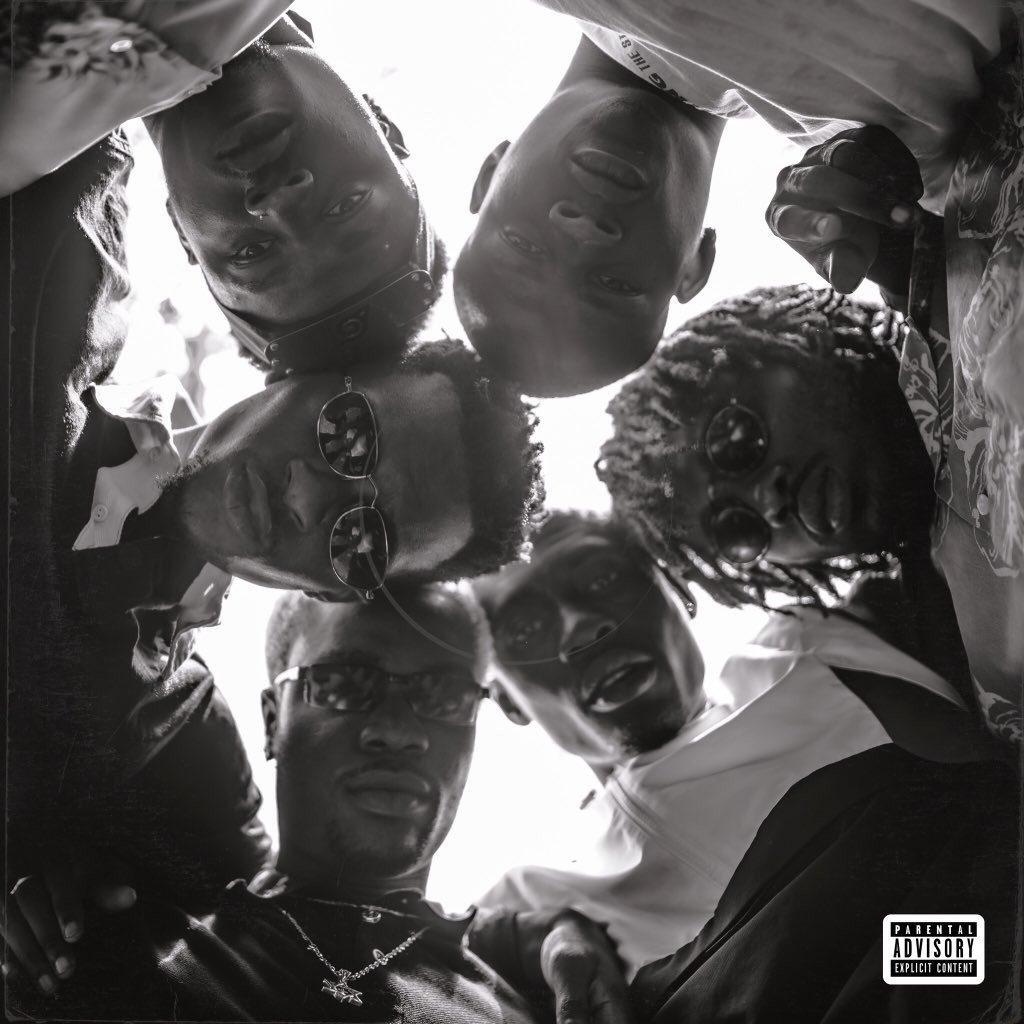 From the heavy bass-led “Kemor Ame”, to the smooth r&b stylized “Gold Coast” featuring Odunsi the Engine, and the Asokpo-laced “Woso” featuring Nshona Muzik, La Meme Gang shows their diversity with this tape.

Listen to the tape below:

Let's All Move to Venus!

6 Squad summer Must dos from Beyoncé and Nicki Minaj

Summer is looking like a hungry bundle of joy approaching From the horizon. And if you’re like

Music to Massage your Mate to